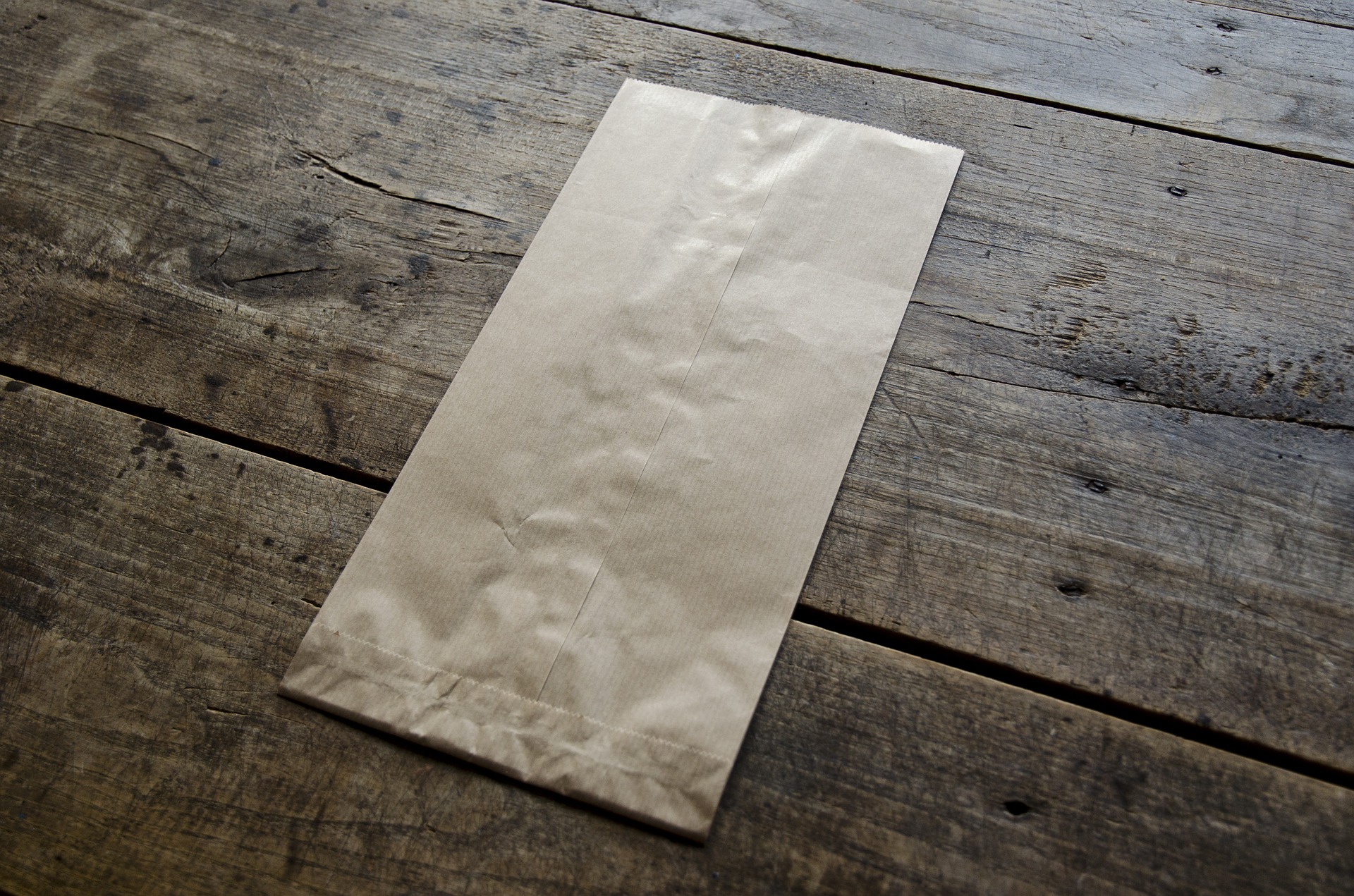 Typically, we think of brown bags when we think of school lunches. As kids, we would go to school with our brown bags with what our mothers may have made for us. Depending on the time and location of your primary education, the brown bag lunch is a daily practice of pride or shame. Especially as lunch boxes came into fashion.

Currently, we don’t have to worry about our peers perception of our brown bag lunches. But we continue our fascination of “Brown Bagging” in pharmacy with specialty drug products.

Brown bagging is a common term for the practice of patients picking up drugs through their pharmacy benefit. Then the patient brings the drugs to a physician’s office or hospital to have them administered. This may be an option for chemotherapy and specialty drugs

Patient-acquired, physician-administered (or brown bagged) drugs ship directly from a pharmaceutical wholesaler either to a patient or an in-network pharmacy. The patient then picks up the medication and brings it to a facility for the physician to administer.

This practice differs from the traditional buy-and-bill arrangement. Therefore, providers do not purchase and stock infusion and injectable medications to administer. The providers also do not have to bill payers for the drugs under patients’ medical benefits.

Brown bagging shifts coverage of office-administered drugs from a medical benefit to a pharmacy benefit. And it is the pharmacy that then bills payers for the drugs, presumably at a lower cost.

Pharmacies also bill payers directly under the practice of white bagging. In this process, the specialty pharmacy ships the drug directly to the facility for administration to a particular patient.

Specialty and biologic agents drive up the overall cost of medical coverage. Payers may incentivize alternative distribution methods for these drugs, such as brown and white bagging. While there is evidence that the use of white bagging is increasing,  the extent of brown bagging by patients is not fully realized.

An advantage of brown bagging is the lower risk for physicians. It permits physician practices to avoid financial pressures under buy-and-bill. Some of which has led to a shift in the administration of office-infused drugs from private practices to hospital settings. Under brown bagging, practices no longer bill for the costs of the medications; rather, they bill only for the drug’s administration and related services.

Patient acquisition may allow physician practices to administer certain costly medications that they cannot afford in the conventional buy-and-bill process. Practices are also not responsible for storage and inventory responsibilities. In these cases, brown bagging may facilitate patient access to effective medications when the administering facility cannot otherwise provide them.

Brown bagging also benefits patients if their physician-administered drugs are more affordable when purchased directly from the pharmacy. The patient may see a reduction of cost-sharing expenses and benefit from the pharmacy’s group purchasing organization (GPO) discounts.

In addition to GPOs, some insurers or pharmacy benefit managers (PBMs) may be able to negotiate more favorable prices for high cost drugs. In theory, that savings could pass down to patients. It is the potential for lower costs that likely makes brown bagging attractive to insurers and perhaps some patients.

Biologic and other specialty drugs are complex to manufacture, prepare and dispose of. They require strict handling and storage instructions that patients may not be capable of managing. Storage and handling become larger concerns when volatile drugs are delivered to patients through the mail. It is also concerning for patients who travel long distances to receive drug infusion. Temperature control can be difficult in these situations. Ultimately, brown bagging medications may be an inconvenience to patients.

Additionally, providers administering these drugs cannot guarantee their integrity because the chain of custody for brown bagging is broken. Liability issues with administering these medications can arise if they are not properly handled or if their potency or efficacy is questionable.

Physicians may be unable to determine visually whether a drug has been compromised during transit, which could render a drug less effective and potentially jeopardize a patient’s safety. There is also a risk that a medication will be wasted if, because of changes in laboratory values or disease progression, a patient cannot be infused at the time the drug is transported or before it expires.

Medications that are acquired and stored by a practice can be given to another patient. However, drugs through the brown bagging process cannot. If this is to happen, it is insurance fraud.

Patients who are unable to have their brown bagged drugs administered in a timely manner may be responsible for returning the drugs or otherwise disposing of them. Billing may be complicated, and there is also a risk of medication misuse.

Brown bagging may make certain office-administered drugs more affordable for some patients. But it is also possible for patient cost-sharing to be higher when patients use a specialty pharmacy rather than the administering physician. This depends on cost sharing and in-network coverage of medication.

Additionally, it is important to point out that facilities whose patients brown bag their pharmaceuticals can only bill for administration of these drugs. These physician practices and hospitals thereby forego the margin on medications made available under the buy-and-bill system. 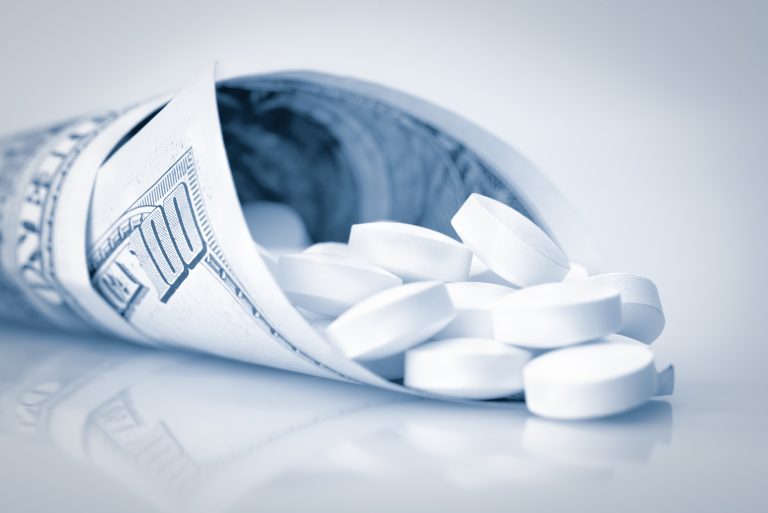 On July 9, the current acting FDA Commissioner Janet Woodcock called for the Office of Inspector General to investigate the agency’s…
Read More » 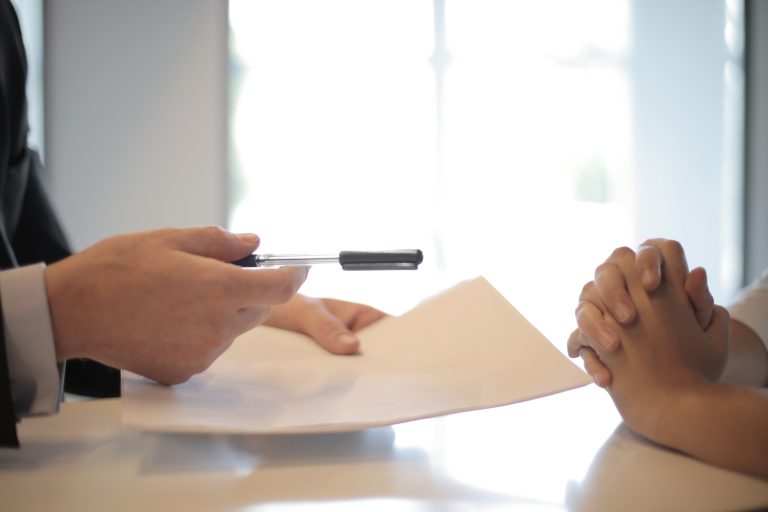 A drug exclusion list is a list of medications that will not be covered by a health plan for any reason. The drug is not on formulary…
Read More » 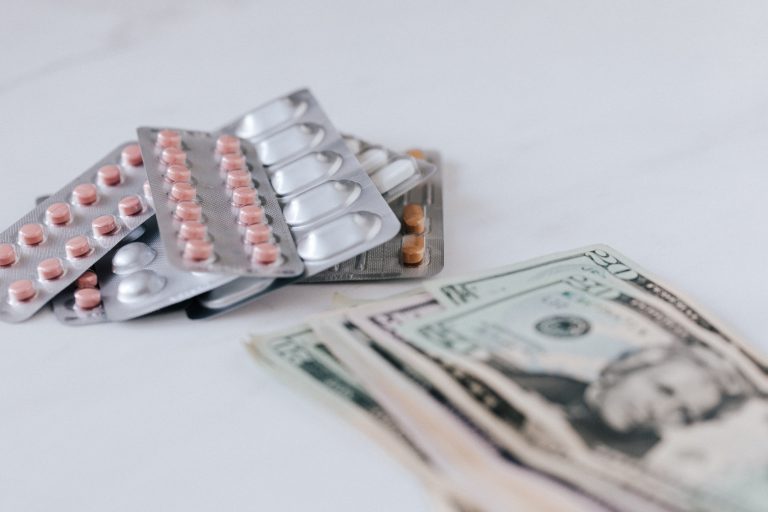