What is the 340B Drug Pricing Program? – Prior Authorization Training 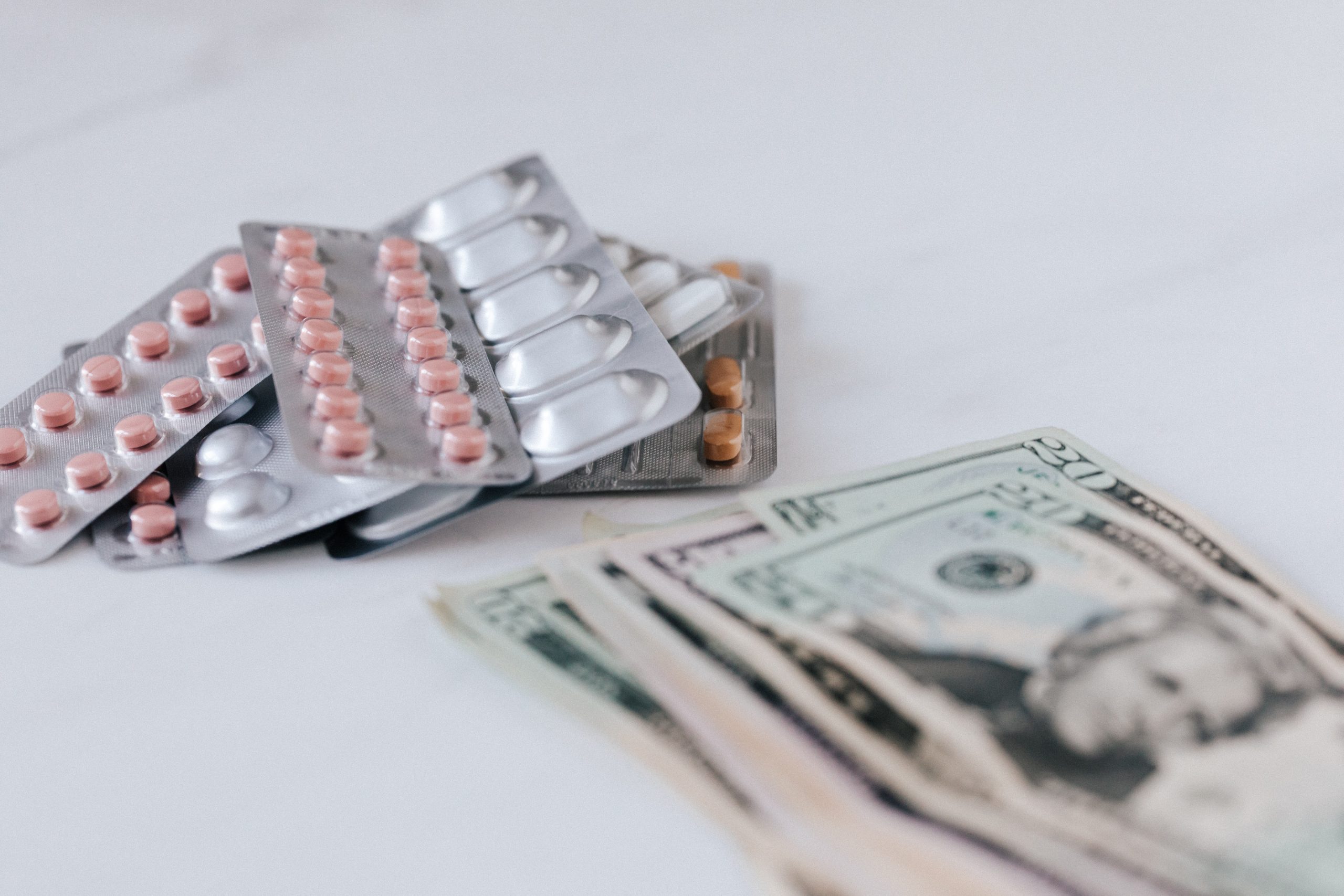 The 340B Drug Pricing Program allows for some healthcare facilities to acquire drug products from manufacturers at a substantially lower cost. This program stretches federal resources to expand access to communities. The discount drug products will provide therapy to patients who cannot afford them.

According to the Health Resources and Services Administration (HRSA), enrolled facilities can save 25 to 50% on average for drug purchases. In 2019, the 340B programs reached $29.9 billion, which attributes to over 8% of drug sales.

The challenge with 340B is the potential lack of transparency and its growing popularity with healthcare facilities and the pharmacies that contract with those facilities.

In 1990, the United States Congress created the Medicaid rebate program to lower the cost of drugs with reimbursement from Medicaid agencies. This particular program requires manufacturers to pay rebates to state Medicaid programs for covered outpatient drugs. This program was then extended in 1992 in order to give providers a similar financial relief from high cost pharmaceuticals. They did this by introducing Section 340B of the Public Health Service Act. This makes manufacturers enter into an agreement with the Department of Health and Human Services Secretary in order to have their drugs covered under Medicaid and Medicare Part B.

This legislation requires the manufacturers to enter into a pharmaceutical pricing agreement where the manufacturer agrees to grant discounts on outpatient drugs which they call, “covered entities” that serve the nations underserved populations. This program, in essence, allows providers involved to stretch the very extremely limited federal resources they have to lower the price of pharmaceuticals for patients and to expand services to patients and their communities.

There are six types of hospitals and ten types of clinics that receive federal grants and are eligible to participate in the 340 B Drug Pricing Program.

The six types of hospitals that are eligible include:

How Does it Work?

In order to participate under the 340B Drug Pricing Program, facilities apply to participate by completing an online registration from within a particular time frame, usually during the first two weeks of any calendar quarter (January 1-15, April 1-15, July 1-15, October 1-15). Those facilities that are approved are then listed on the 340B Office of Pharmacy Affairs Information System. They are then eligible for discounts starting the first day on the next calendar quarter.

On April 1st, 2019, the Health Resources and Services Administration created a secure website which lists the 340B drug ceiling prices for covered entities that want to ensure that they are paying the right price for 340B drugs. When purchasing from wholesalers, covered entities must be cautious of a wholesaler fee which makes the price higher than the 340B ceiling price.

The current 340B Drug Pricing law bans the sale of discounted outpatient drugs to anyone other than a patient of the covered entity which was defined by the Health Resources and Services Administration on October 24, 1996. These guidelines state that those individuals considered to be eligible patients must meet three criteria which include (1) that the covered entity must have a relationship with the individual (ex. maintaining the individuals health records) (2) the individual receives health care services from a health care professional who is employed by the entity or who provides care under contractual or other arrangements (ex. referral for consultation) and (3) the individual receives a service or range of services from the covered entity that is consistent with the service or services for which grant funding or federally qualified health center look-alike status has been provided.

There is a lot of debate and controversy surrounding the 340B Drug Pricing Program and it has people on both sides of the argument. Many of its supporters say that it is vital to the health of patients in low-income communities and it essential to help hospitals care for their patients. Its critics claim that it hurts patients and is being abused by hospitals. These critics believe that covered entities are enriching themselves on discounts provided by the program. The main source of debate comes from duplicate discounts and the use of contract pharmacy arrangements by 340B Program-participating hospitals to dispense 340B Program-discounted drugs.

Duplicate Discounts are when there are both reduced sale prices of covered entities and manufacturer rebates on those same drugs. In order to protect from having to offer discounts on top of rebates, a statute was put into place deeming that revenue related to the sale of 340B Program drugs dispensed to Medicaid beneficiaries is excluded from Medicaid Drug Rebate Program drugs. On July 20th, 2020, in response to backlash about the lack of regulation and oversight at the federal level to make sure that duplicate discounts were limited, the Health Resources and Services Administration included and requirement that covered entities indicate whether they will or will not be billing for Medicaid-fee-for-service drugs purchase at 340B drug prices.

Hospitals covered under the 340B Drug Pricing Program may elect to dispense 340B covered drugs to patients through contract pharmacy services where said covered entities sign a written contract with a pharmacy to provide pharmacy services. Because of the perception associated with contract pharmacies, their corruption and noncompliance when in accordance with the 340B program, multiple pharmaceutical manufacturers have recently notified 340B Program-participating hospitals that they will no longer provide 340B Program discounts if hospitals purchase and ship 340B Program-eligible drugs to specialty or retail pharmacies for patient pick-ups or deliveries instead of dispensing drugs on site.  In order to enforce this, manufacturers have also made it known that they would be halting 340B Program discounts if hospitals fail to provide claims data for patients enrolled.

Legislation and its Impact

After COVID-19, the Health Resources and Services Administration released a public health emergency declaration that allowed some entities to immediately enroll in the 340B program to allow for more flexibility and eligibility because of the chaos associated with the pandemic.

On August 3rd, 2020, it was ruled that 340B hospitals will be subject to Medicare cuts in outpatient drug payments by nearly 30%. This decision gives the President and the Department of Health and Human Services the legal authority to reduce payment for Medicare Part B drugs to hospitals enrolled in the 340B Drug Pricing Program.

This is a result of hospitals using the discount pay gap to cover operational expenses despite the U.S. Department of Health and Human Services declaring it inappropriate. These effects are especially harmful during a global pandemic where patients are finding it harder than ever to get the healthcare they should receive.

There are also many bills attempting to protect the 340B Pricing program and its covered hospitals during the pandemic to prevent them from losing eligibility. An example of this is the recent Prescription Drug Pricing Reduction Act that was a bill brought to congress in order to enact strict price reporting control by the manufacturers and wholesalers as well as to continue rebates from manufacturers. This bill was, however, rejected. Because of this Alex Azar, the Department of Health and Human Services Secretary has received a lot of backlash and has been called on to stop manufacturers from limiting covered entity access.

2020 proved to be an incredibly rocky year for the 340B Drug Pricing Program and those problems seem to be bleeding into 2021. It is important to keep an eye on the regulations and oversight of the 340B Program and how it will change in moving forward. 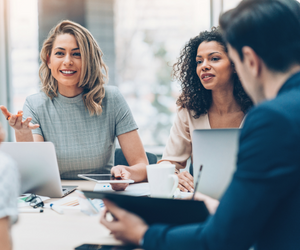 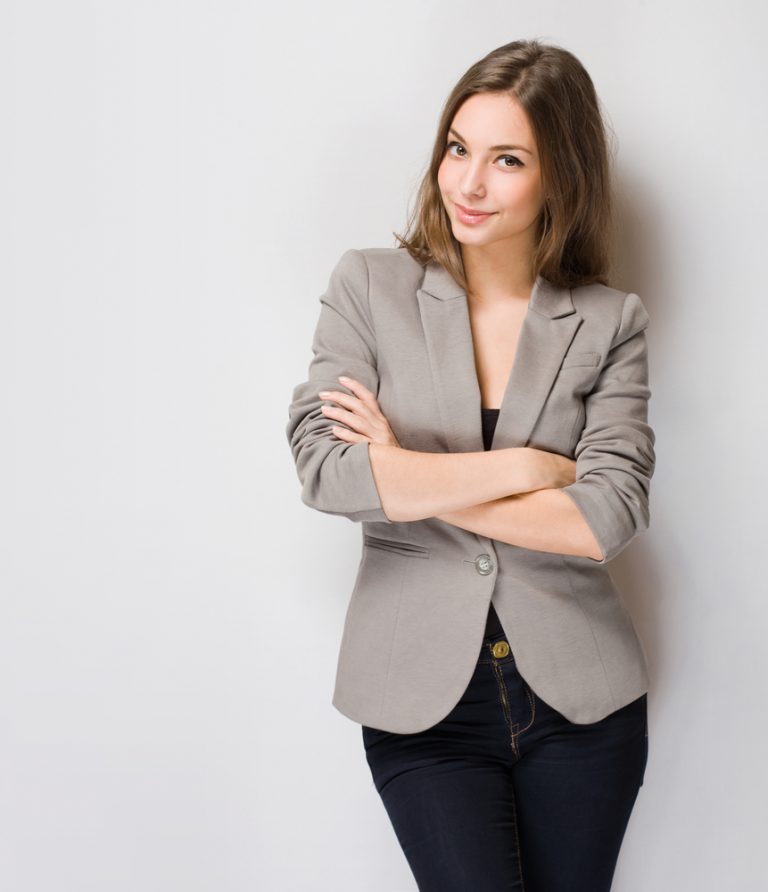 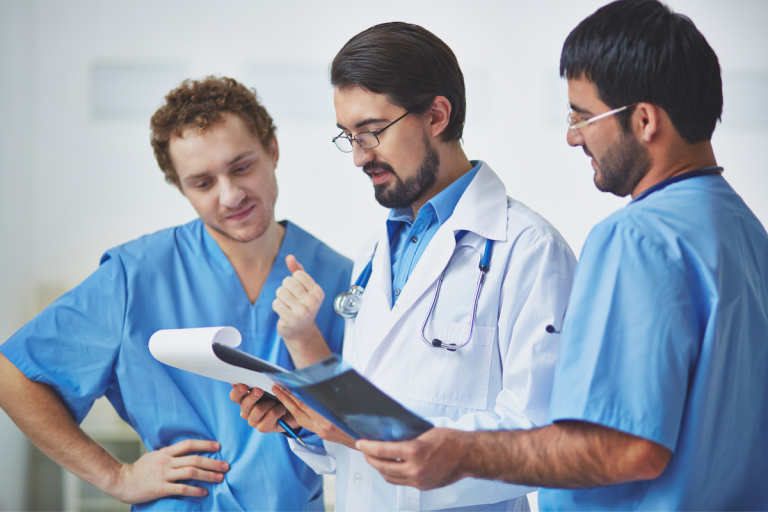